Our eyes are drawn to several dimensions of an object—such as color, texture, and luminance—even when we need to focus on only one of them, researchers at New York University and the University of Pennsylvania have found. The study, which appears in the journal Current Biology, points to the ability of our visual system to integrate multiple components of an item while underscoring the difficulty we have in focusing on a particular aspect of it.


“Even when we want and need to focus on one dimension of things we come across every day, such as the texture of your cat’s fur rather than its lightness, we have difficulty doing so because our eyes want to survey several features at once,” explains Michael Landy, a professor in NYU’s Department of Psychology and the study’s senior author. “Even though its light fur can often be used to aid in recognition, if it is partially in shadow and partially in sunlight, it would be best to ignore light intensity and use another dimension, such as texture or color. But when a visual task becomes difficult, we find that humans cannot ignore a visual dimension even if it harms their performance.”
He and the study’s lead author, Toni Saarela, a visiting scholar in the University of Pennsylvania’s Department of Psychology, note that the findings point to the challenges faced by medical practitioners and airport screeners, who examine overlapping objects, through x-rays and security scanners readings, possibly outlined by different hues or brightness.
Previous studies have shown the human visual system is capable of simultaneously processing several traits of a single object. In general, this is beneficial as it allows us to combine these measurements (of brightness, hue, texture) to more efficiently identify an object. However, what if we need to spot only one aspect of an object? Are we able to block out components not relevant to our search?
Landy and Saarela’s study focused on selective attention to specific visual aspects of an object, such as its color or texture.
In a series of experiments, the researchers sought to determine under which conditions our ability to account for multiple aspects of an item aided object recognition and under which this ability served as a distraction.
In one, subjects were shown a series of single letters on a computer screen and asked if they could identify the letter. The letters were distinguished from the surrounding background in terms of color, texture, luminance (brightness) or combinations of two of these dimensions. Here, drawing upon the object’s different visual features, the experiment’s subjects successfully identified the letters, performing even better at the task when two dimensions were available (e.g., color and texture), underscoring the advantages of our visual “multi-tasking”. 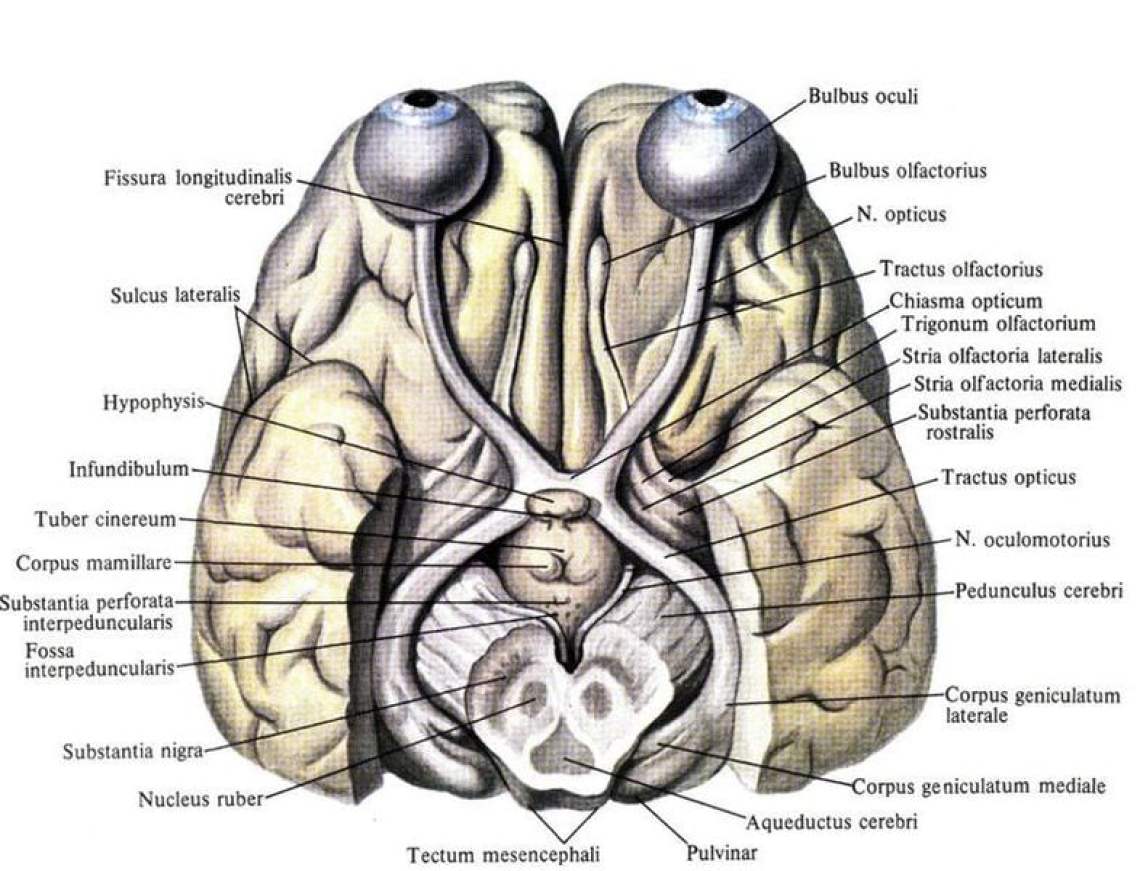 Previous studies have shown the human visual system is capable of simultaneously processing several traits of a single object. In general, this is beneficial as it allows us to combine these measurements (of brightness, hue, texture) to more efficiently identify an object. This image is for illustrative purposes only. Image credit: Polina Tishina.
However, in a second experiment, the subjects were given a slightly different identification task. This time, they were asked to identify a letter defined by one dimension, such as luminance (i.e., a bright letter on a darker background), while ignoring a second dimension (e.g., texture variations). The texture variations in the stimulus sometimes outlined the same letter, but often indicated a completely different letter. The subjects were unable to completely ignore the second dimension, reporting the texture-defined letter that they were asked to ignore as often as they reported the luminance-defined letter.
These results, the researchers concluded, show that our ability to combine dimensions to improve object identification prevents us from ignoring a dimension when that is what our task requires.
http://neurosciencenews.com/